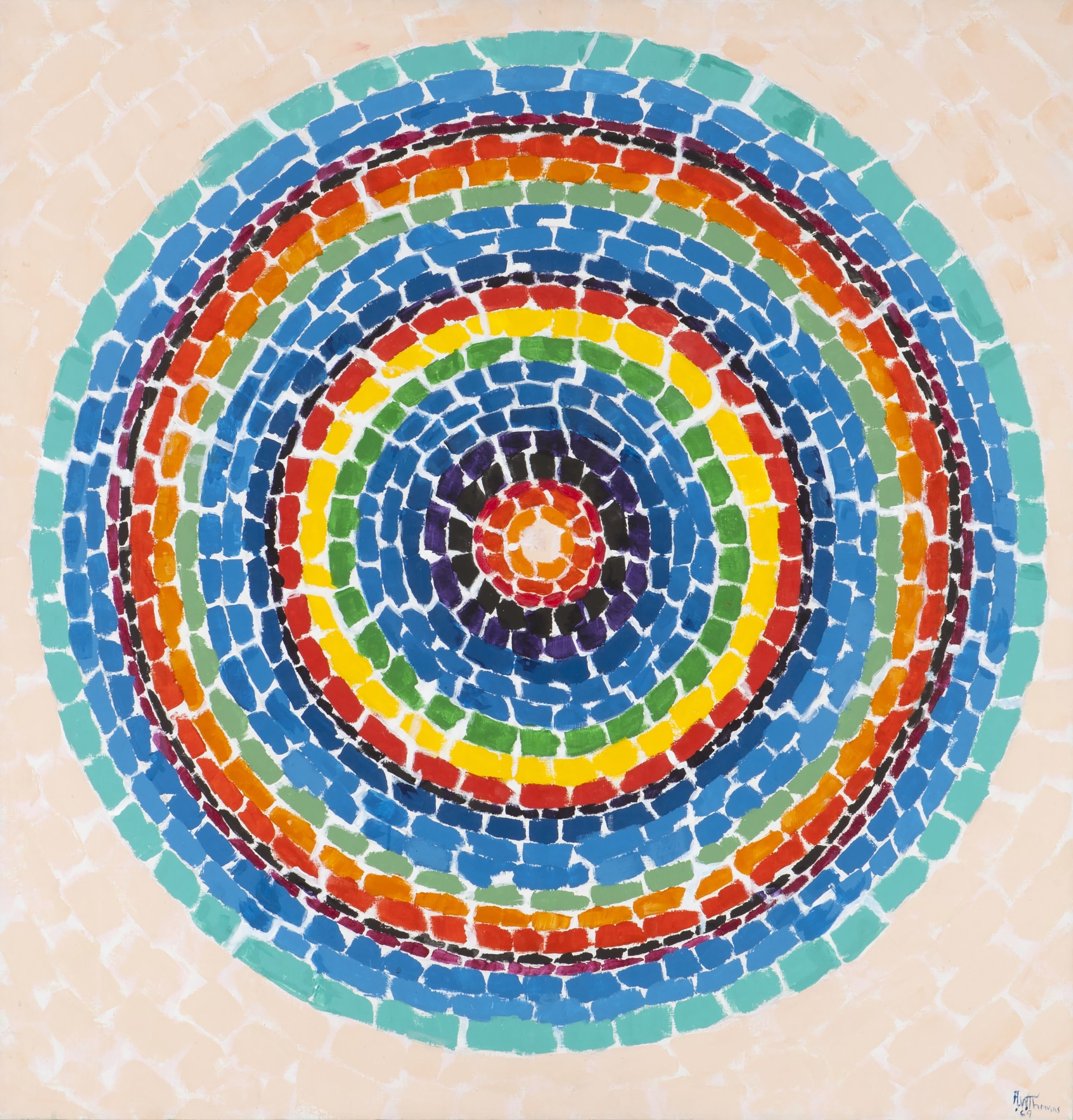 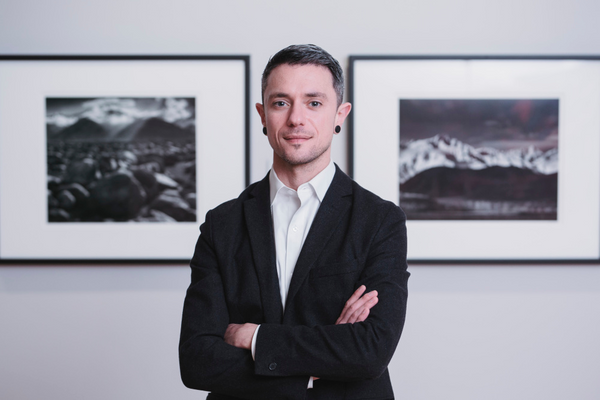 Seth Feman, Ph.D., manages the curatorial, conservation, registration, and educational departments as well as the Jean Outland Chrysler Library at The Chrysler Museum of Art. He also prioritizes the Museum’s collection and exhibition of photography. Before accepting his current role in 2019, Feman served as the Chrysler’s Curator of Exhibitions and Curator of Photography, a role in which he managed the Chrysler’s robust exhibition schedule as well as the photography collection and exhibitions.

He joined the Museum staff in 2012 as Manager of Interpretation and is credited for introducing new guidelines for communicating scholarly material in a jargon-free manner that is more accessible to all museum visitors. Before joining the Chrysler team, Feman was an educator at the Smithsonian American Art Museum and taught courses in art history and material culture at William & Mary and Lewis & Clark College. He holds a Ph.D. as well as an M.A. in American Studies from William & Mary and an undergraduate degree from Vassar College. 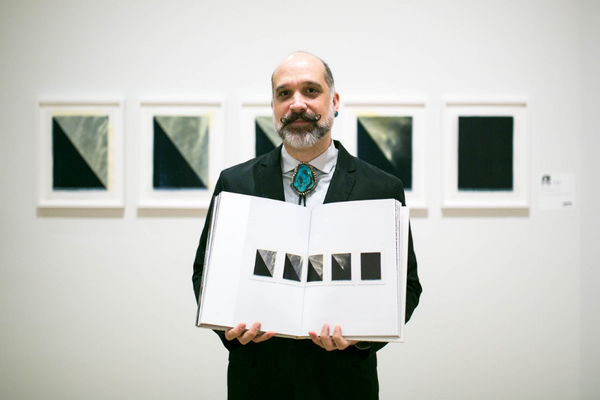 Walz has curated or co-curated numerous exhibitions, including Embodied: Black Identities in American Art from the Yale University Art Gallery (David C. Driskell Center); Florida’s “Useable Past”: The Sunshine State and the Index of American Design (Cornell Fine Arts Museum); Land of Enchantment: New Mexico as Cultural Crossroads (Sheldon Museum of Art); The Unfolding Center: Susan York and Arthur Sze (Sheldon Museum of Art; supported by Lannan Foundation); and This Is a Portrait If I Say So: Identity in American Art, 1912 to Today (Bowdoin College Museum of Art; supported by The Henry Luce Foundation).

Walz currently serves as Director of Curatorial Affairs and Curator of American Art at The Columbus Museum.